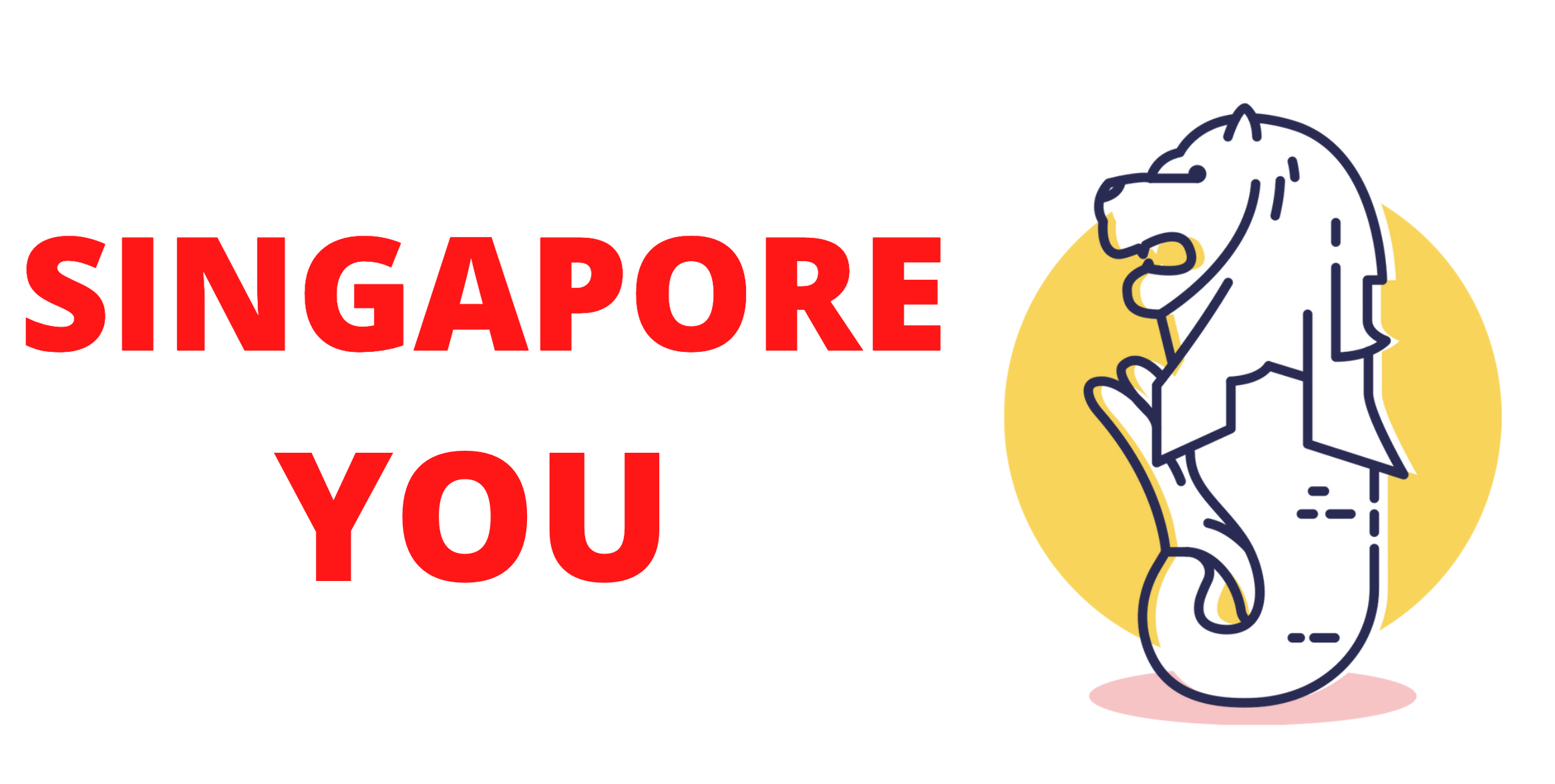 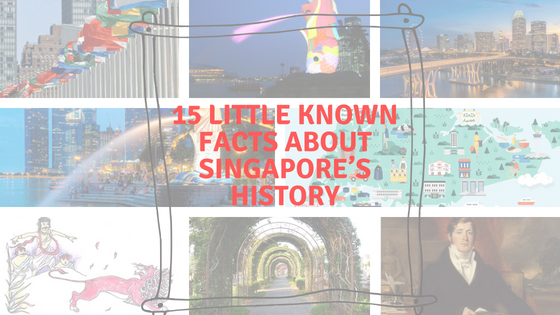 Facts About Singapore – Singapore is a relatively young nation compared to other countries in the world but the journey to its present status is worth remembering. The nation went through a series of noteworthy events beginning from its discovery up to the time it gained total independence in 1965. Here are 15 of the interesting facts about the country’s history.

The Legend of Singapore According to legend, a prince from Sumatra Sang Nila Utama was first to discover Singapore. The prince landed on the island where he saw a lion. It was a good premonition and on that day he called the city Singapura. The story remains a legend.

The Origin of the Name 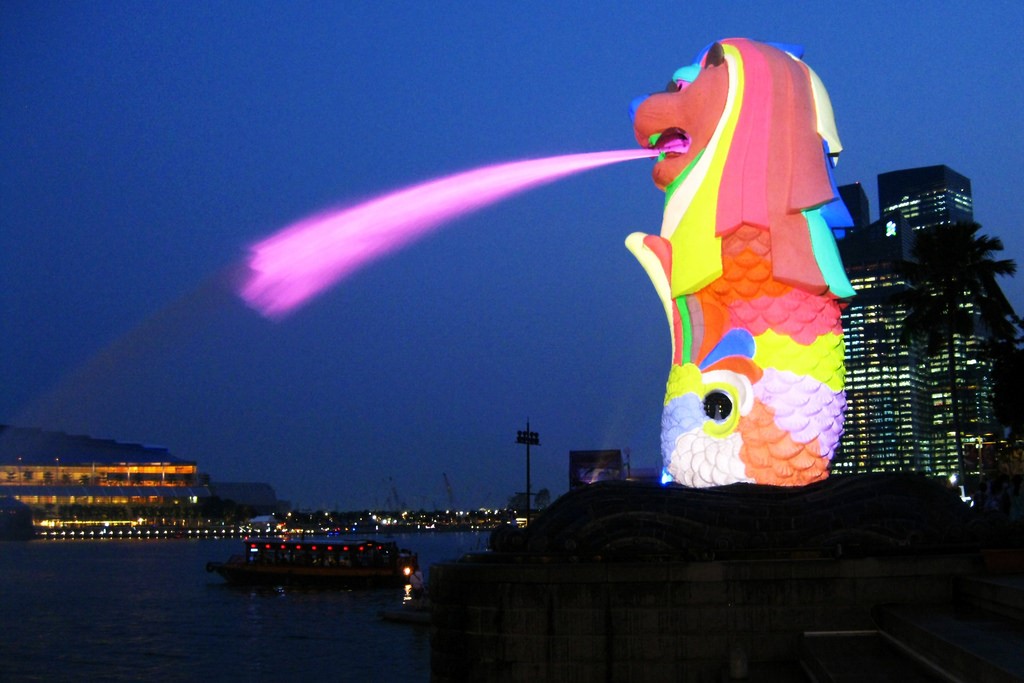 The country’s name was taken from a famous term used in the fourteenth century called Singapura or what is referred to as “City of the Lion” or “Kota Singa.” The Lion is the national animal of Singapore although the animal isn’t native to the country.

The Diamond-Shaped Island of Singapore 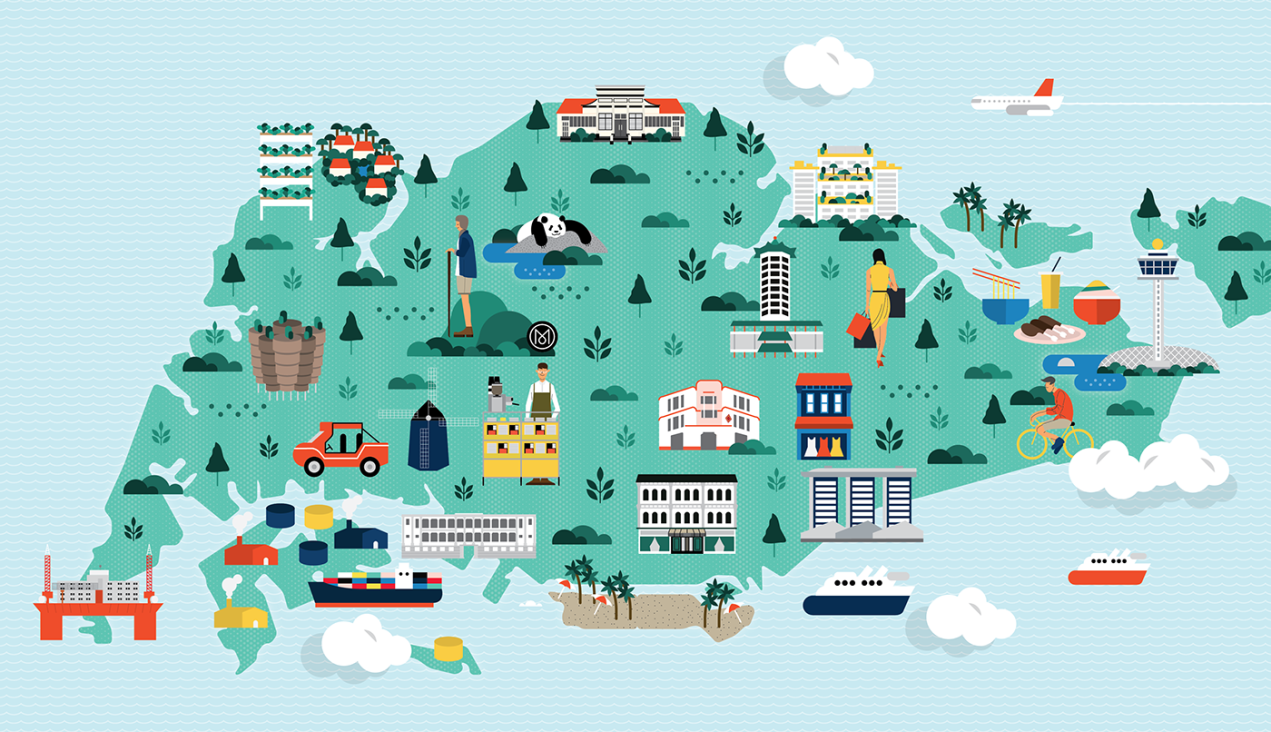 Singapore is truly a gem by the shape of the island. The main territory is a diamond-shaped island with 60 small islets. With an area of only 697 square kilometers, Singapore is ranked 178th out of 196 countries in terms of size. 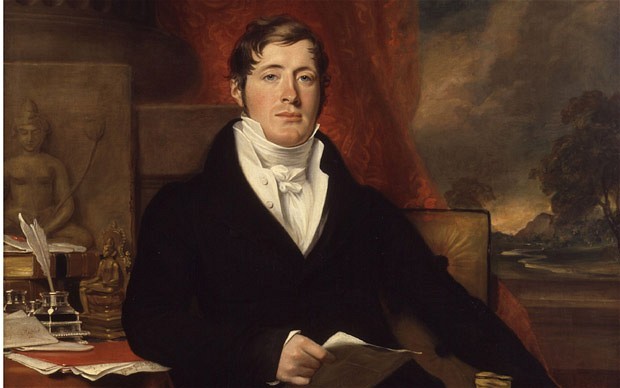 It was in 1819 when the modern city of Singapore was founded by Sir Stamford Raffles. When Raffles became Governor of Bencoolen on the island of Sumatra in 1818, he saw the need to establish a British trading post in Southeast Asia. Singapore became known as the Straits Settlements in 1826 and then 41 years later in 1867 it was officially claimed as a Crown Colony of Britain.

The Largest Japanese Graveyard is in Singapore The largest Japanese graveyard can be found in Singapore. The cemetery was built in 1891 which served as the burial ground of Singapore’s early Japanese community. It was founded by three Japanese brothel-keepers who made it the resting place for karayuki-san, or Japanese women brought to the island for prostitution. Many Japanese civilians and criminals were buried during the pre-war years. The Japanese Cemetery Park was made a memorial park in 1987. 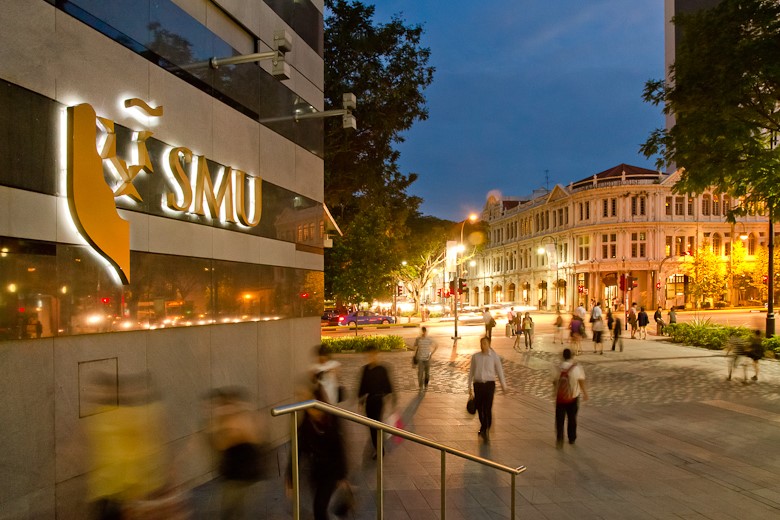 The site where the Singapore Management University (SMU) campus stands today used to be one of the earliest prisons in Singapore. The Bras Basah Jail was constructed around 1833 to accommodate the arriving penal prisoners from the South Asian colonies of the British Empire. The jail was abandoned in 1882 and became the Bras Basah Park until the construction of SMU campus in 2002.

Facts About Singapore – The Surrender of Singapore 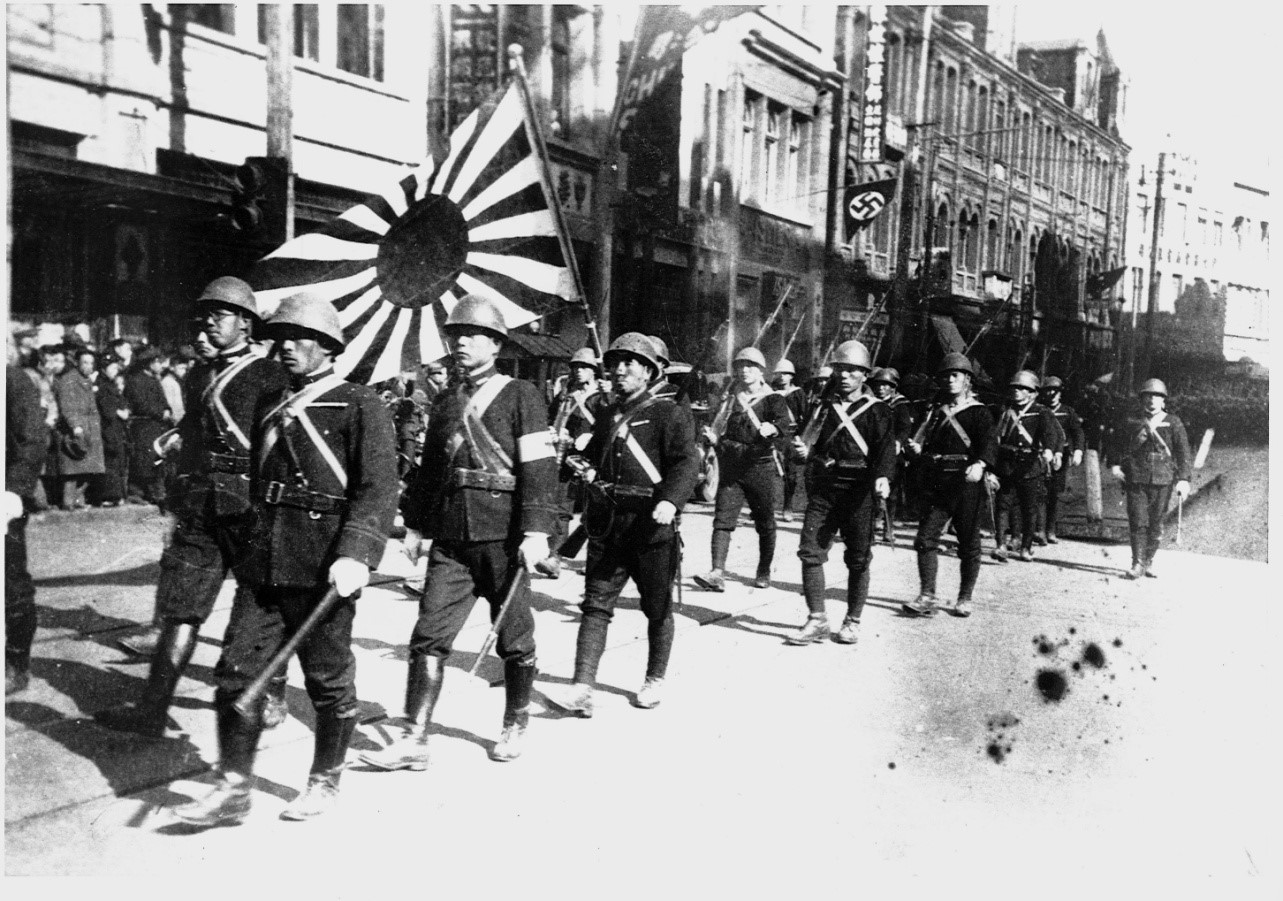 When Japan conquered Malaysia in 1942, Singapore was forced to surrender. The country experienced tyrannical rule under the Japanese and thousands of Chinese Singaporeans were executed. Japan named the country Yonan which means ‘Light of the South’. The British re-occupied Singapore after the defeat of the Japanese in August 1945.

The Road to Independence 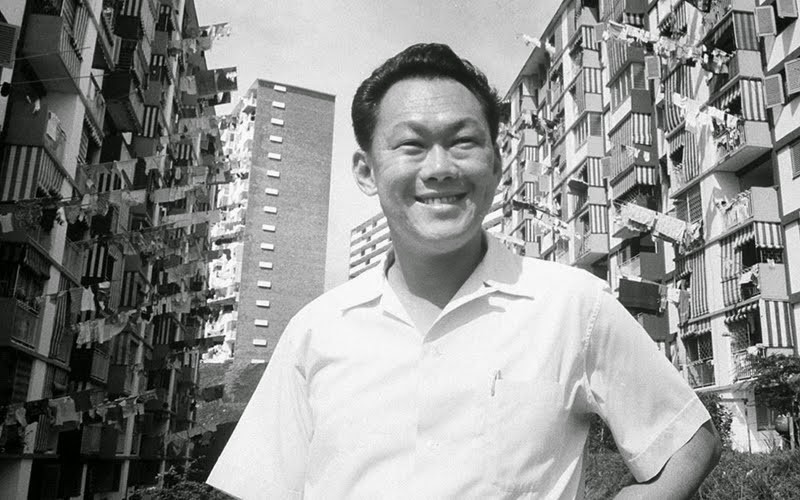 Singapore moved closer to independence after 1945. The Strait Settlements were eventually dissolved in 1946 and Singapore was subsequently separated from Malaysia. The People’s Action Party (PAP) was formed in 1954 to become a major mover in Singaporean politics.

A new constitution was crafted in1955 followed by the election of members of the legislature in 1957. The elected members were led by the Lee Kuan Yew of the PAP. Finally, in 1955, Singapore was granted self-government status. Lee Kuan Yew became the first prime minister. 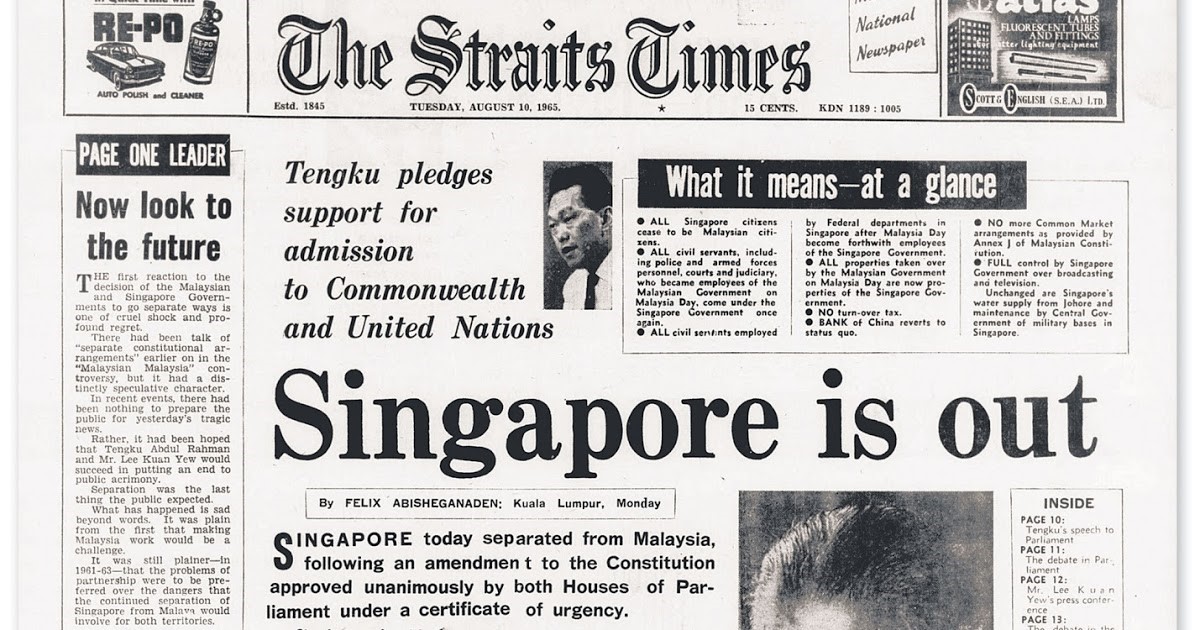 In August of 1963, Singapore joined the Federation of Malaya which included Malaysia, Sarawak, and North Borneo (Sabah). However, Singapore stayed in the Federation for less than 23 months. The political and economic differences with the ruling party of Malaysia triggered the decision to break away.

The historic moment came at 10:00 a.m. on August 9, 1965, when the proclamation declaring Singapore’s independence was announced on Radio Singapore. The country was finally an independent and sovereign state.

The 117th Member of the United Nations 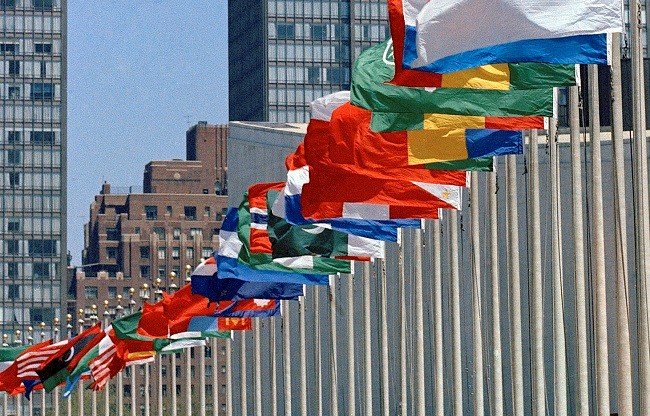 Without any objections from the Security Council, the UN membership application received unanimous support in the General Assembly. Singapore officially became the 117th member state of the United Nations on September 21, 1965.

The Rapid Economic Growth of Singapore 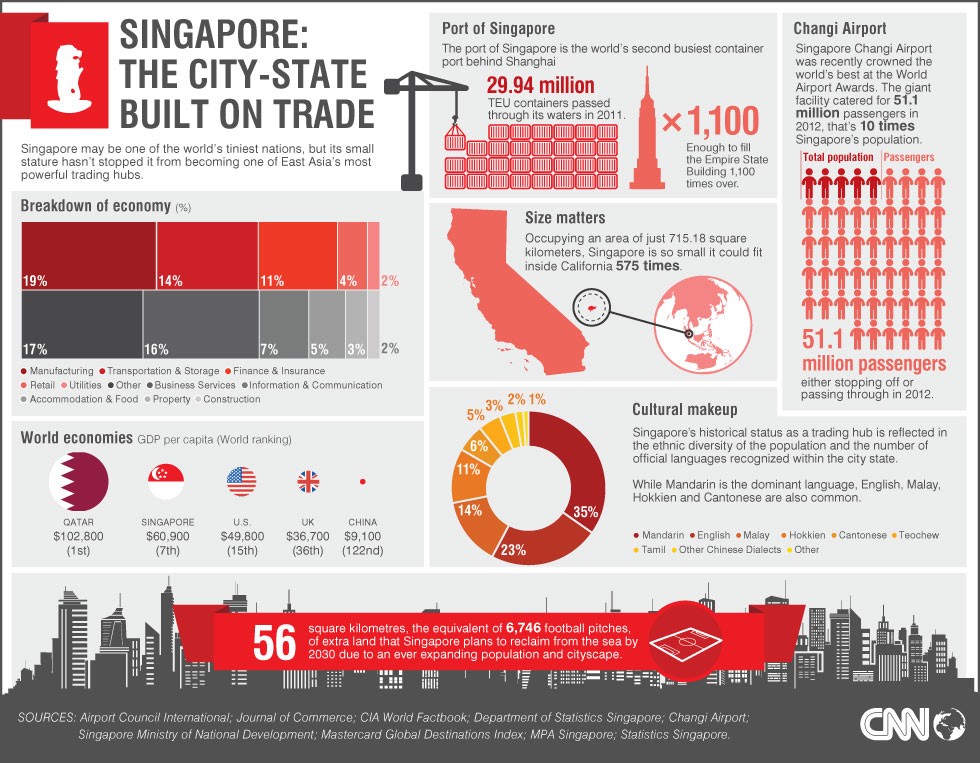 The period of 1965 onwards saw Singapore’s rapid economic growth that by the 1990s it was a NIC (Newly Industrialized Country). The separation from Malaysia was painful but the leadership was determined to make economic history.

The government shifted from importation to export-led industrialization and promoted foreign direct investments. The successful implementations of these two strategic decisions were just the take-off phase of the country’s industrial growth. The rest is history.

The Transformation from Third World to First World 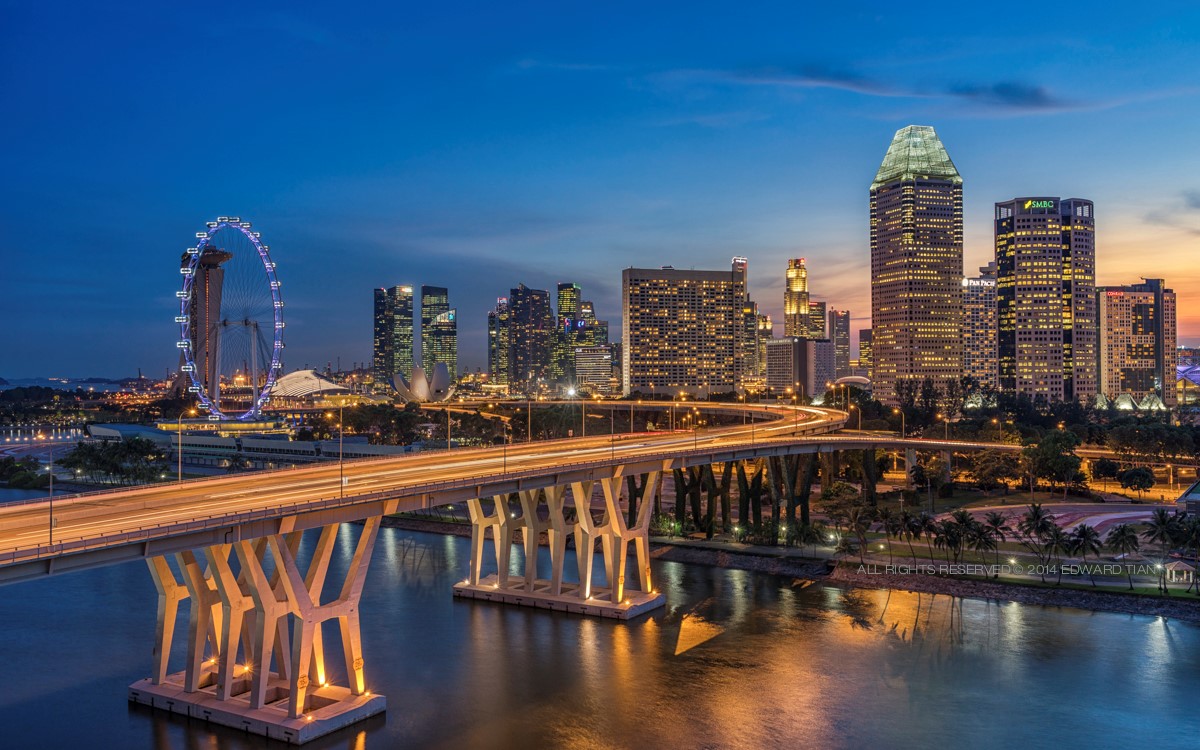 The economic boom from 1985 to 2010 was unstoppable. The transformation from Third World to First World status was evident. Singapore was a global city in 2010 and was at the center of international trade, investment, finance and modern services.

The Flag of Singapore 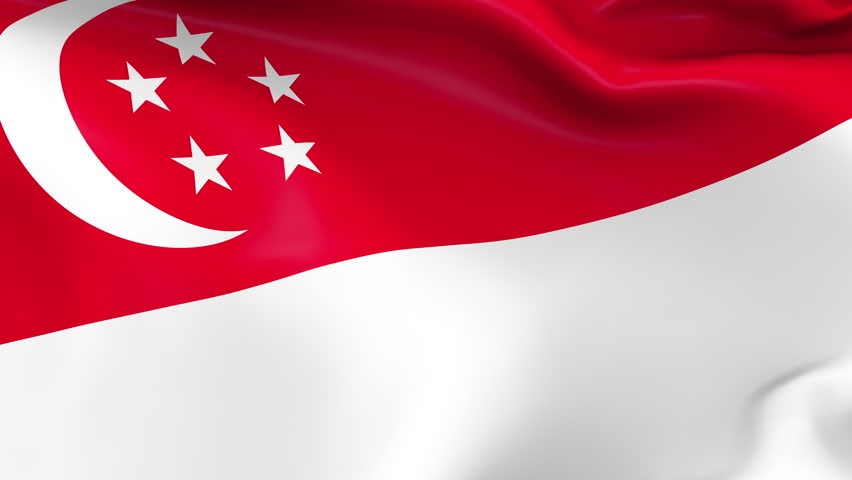 The national flag is the representation of Singapore. The red symbolizes universal brotherhood and equality of man while the white shows purity and virtue. The crescent moon signifies a young nation on the rise and the five stars indicate the ideals of democracy, peace, progress, justice and equality.

The Merlion is the Embodiment of Modern Day Singapore

The Merlion is the national characterization of modern day Singapore. Its name is a combination of the words “mer” which means the sea and “lion” pertaining to head. The fish body implies Singapore’s origin as a fishing village during the time it was known as Temasek or sea town in Javanese. On the other hand, the lion head denotes the original name Singapura.

The Construction of the Trademark Symbol 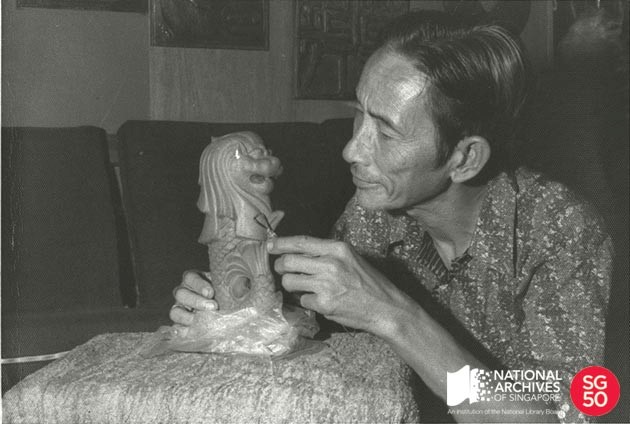 The late Singapore sculptor Lim Nang Seng was commissioned to make the Merlion. The gigantic sculpture measures 8.6 meters in height and weighs about 70 tons. It took 10 months (November 1971 to August 1972) to complete. As an interesting note, the gender of the Merlion is female.

Singapore will continue to be the model, if not the envy of market economies. Good governance and social cohesion held the nation together even in the most trying times. The country is well-positioned to meet the challenges of the near future including the issue of climate change. Asia will soon be the center of global economic activity and Singapore is likely to play a major role. Hope you guys like this facts about Singapore guide. 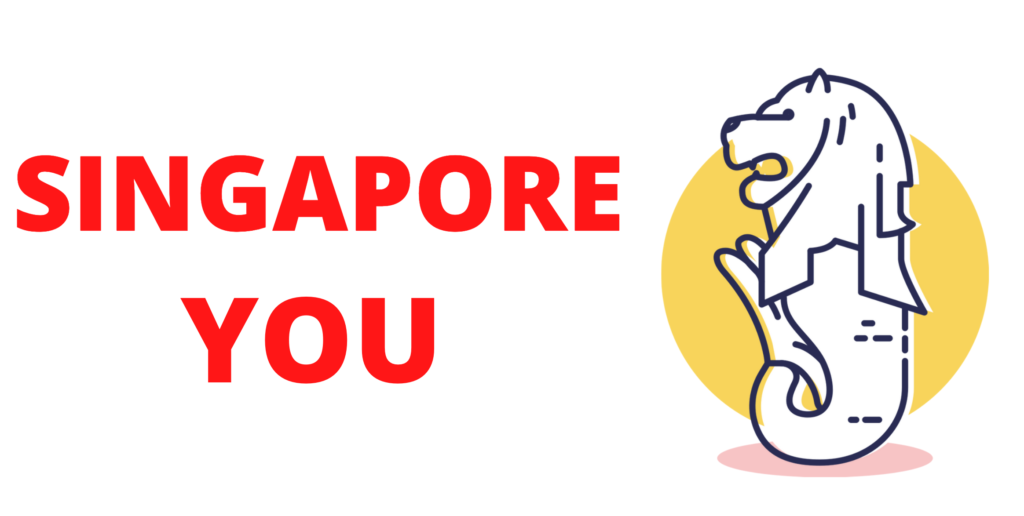 Singaporeyou.com is your news, entertainment, all about singapore website. We provide you with the latest breaking news and videos straight from Singapore.