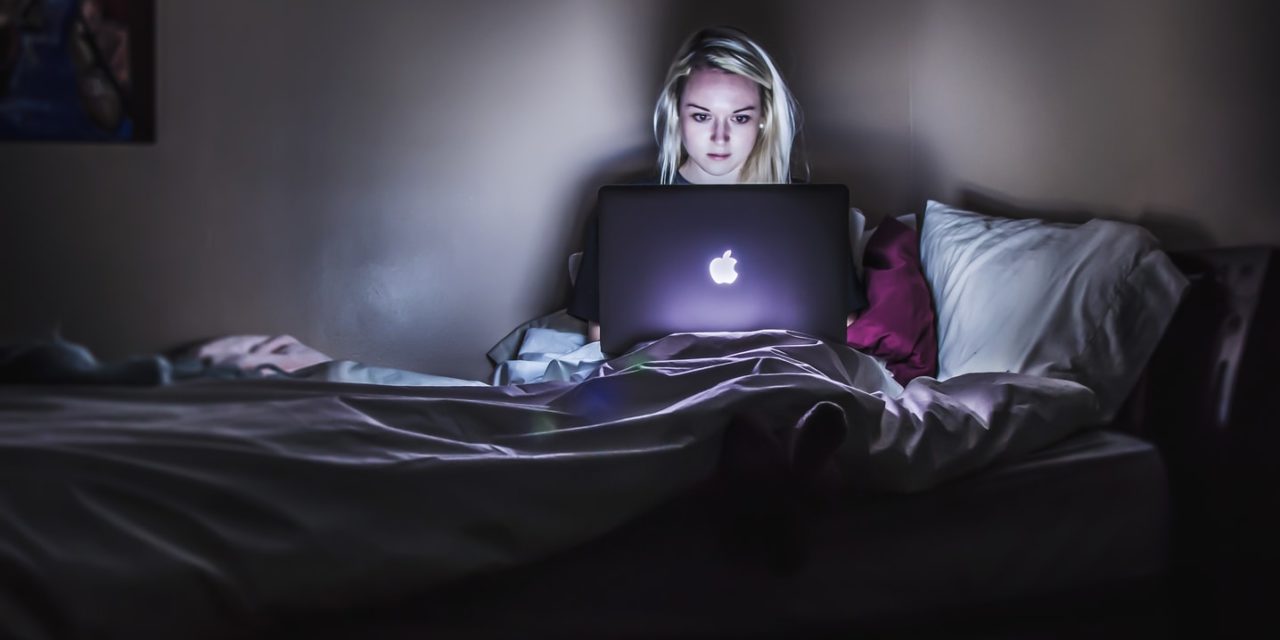 Stay at home and watch these binge-worthy documentaries on Netflix ranging from inspirational to horrifying real-life stories.

There’s not much to do when you’re at home and most of the time, you would be in front of a screen watching your next TV series or reading a social media post. However, look at these things from a different perspective and you might just see that these things don’t have to seem so unproductive.

Read more from us

Documentaries on Netflix are some of the content that you can binge-watch while still learning about the world. These are stories of people who have lived both tragic and wonderful lives that have been curated and put together into content for people to watch. This opens an opportunity for many of us at home to not just be safe at home, but educate us on what and how the world works as well. 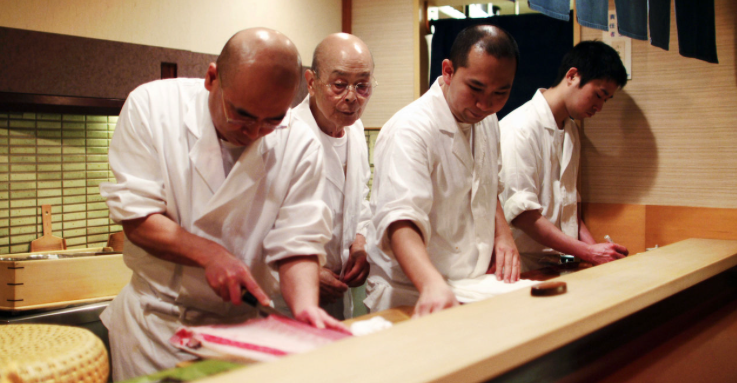 ‘Jiro Dreams of Sushi’ is a Japanese-language American documentary following the life of Jiro Ono. He is an 85-year-old sushi master that many consider being one of the best in his field in the entire world. Not only does this documentary showcase the impeccable skills and mastery of Jiro Ono, but his character has proved to be compelling and interesting. Showcased in this documentary is also the story of his fifty-year-old son who works for him in their restaurant. With that narrative, director David Gelb has surmised that this could be a story of a son living in his father’s shadow, all the while his father relentlessly seeks perfection. ‘Tiger King’ is an incredibly interesting and enthralling story of the society of big cat conservationists and collectors in America. As hinted by the title of the documentary, you might think that this will follow the story of lions and kings. While that holds some truth in it, ‘Tiger King’ tells the story of Joe Exotic’s personal life. He is the owner of G.W. Zoo in Oklahoma who has interestingly twined connections with many people in the field whether professional or personal. What is especially interesting in this web of relationships is Joe’s unofficial three-way same-sex marriage. Prepare for a wild ride when watching this documentary, you’re going to need some popcorn! 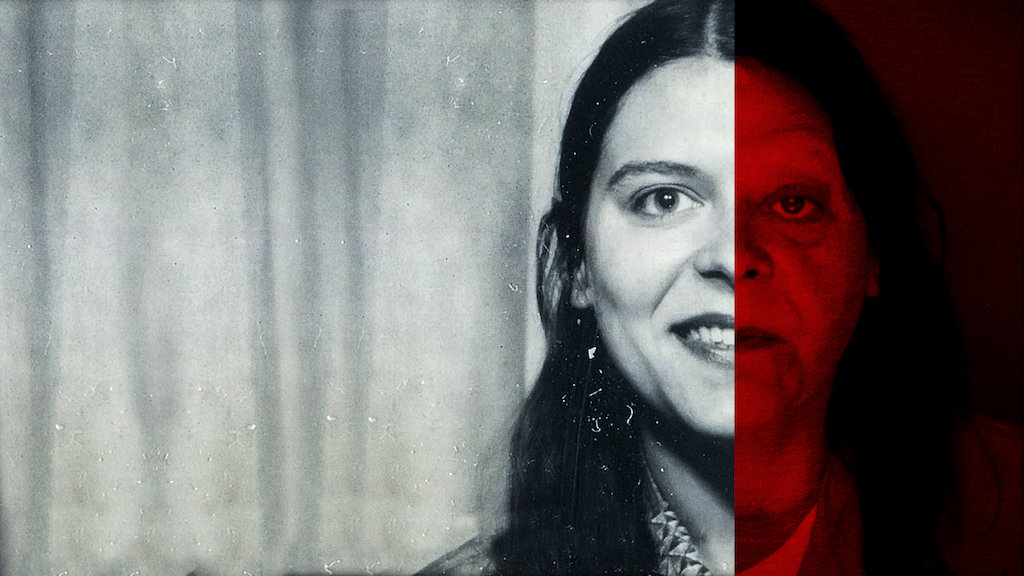 Netflix has many true crime documentaries in store for us but ‘Evil Genius’ is one of the best. This documentary spans four episodes that tackle what is hailed to be the strangest bank robbery ever. It tells the story of the death of Brian Wells, a pizza delivery man who robbed a bank with a bomb collar around his neck. He was not alone in this heist and the documentary attempts to solve who else was involved in this crime and what their motives could have been. This is not as straightforward as it seems so get ready for a bunch of twists and turns as you unravel the story of ‘Evil Genius’. If you’re looking for a light-hearted and entertaining documentary, you might want to check out ‘The Pixar Story.’ It shows the history of Pixar Animation Studios, which we are all familiar with one way or another. Discover the story behind the makers of some of our favorite movies such as Toy Story, Up, Coco, and more!

Conversations with a Killer: The Ted Bundy Tapes 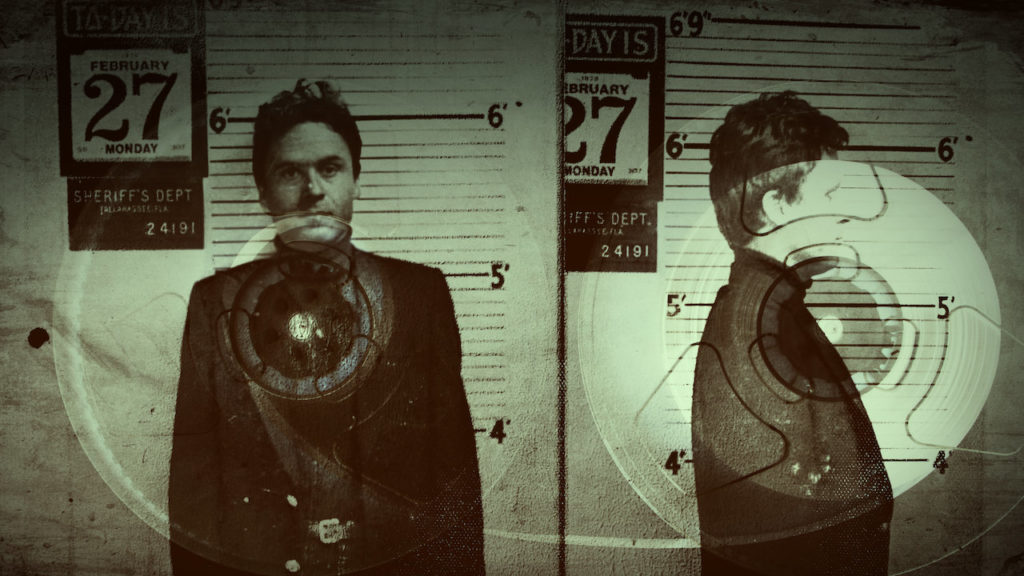 ‘Conservations with a Killer’ talks about the life of the infamous serial killer, Ted Bundy. He’s known for 30 cases of murder, all of which were women, and basked in the attention that he got out of it. The documentary is in chronological order as it tells the story of Bundy’s life, crimes, arrests, and escapes, and death in great detail. You will see real archival footage and police evidence alongside the interview with Ted Bundy himself.

Best Worst Thing That Ever Could Have Happened

‘Best Worst Thing That Ever Could Have Happened’ is formulated a little differently. It’s a theatrical documentary that shows the making of the Broadway production of ‘Merrily We Roll Along’ and how it transformed the lives of its actors and performers. What’s interesting about the original Broadway production is that it’s known as a flop that is loved by many. The creators and directors of the production had the courage to stage this experimental play right after producing a successful one called ‘Sweeney.’ However, this risk ended up being their endgame. 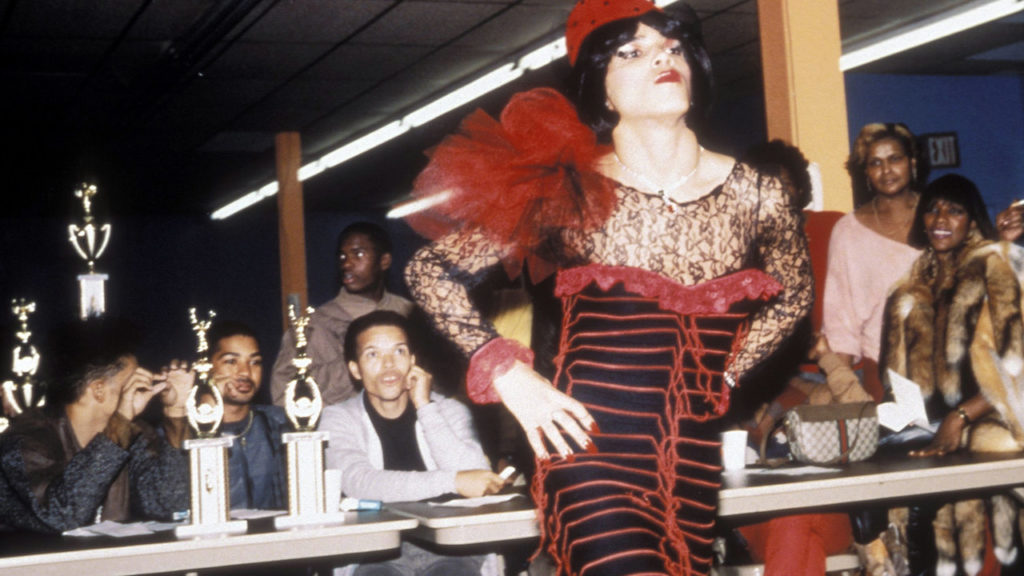 ‘Paris Is Burning’ perfectly showcases the life of the Golden Age of New York City, which explored the life of drag. It shows the life of ball competitions that are structured in a rather elaborate way where contestants must walk like a fashion model and be judged in terms of their adherence to the theme. Expect an interesting and educational documentary that talks about the exploration of race, gender, class, and sexuality in America. As radical as this sounds, it’s a must-watch on Netflix as it teaches us so many things about the world and its society that we may still see to this day. 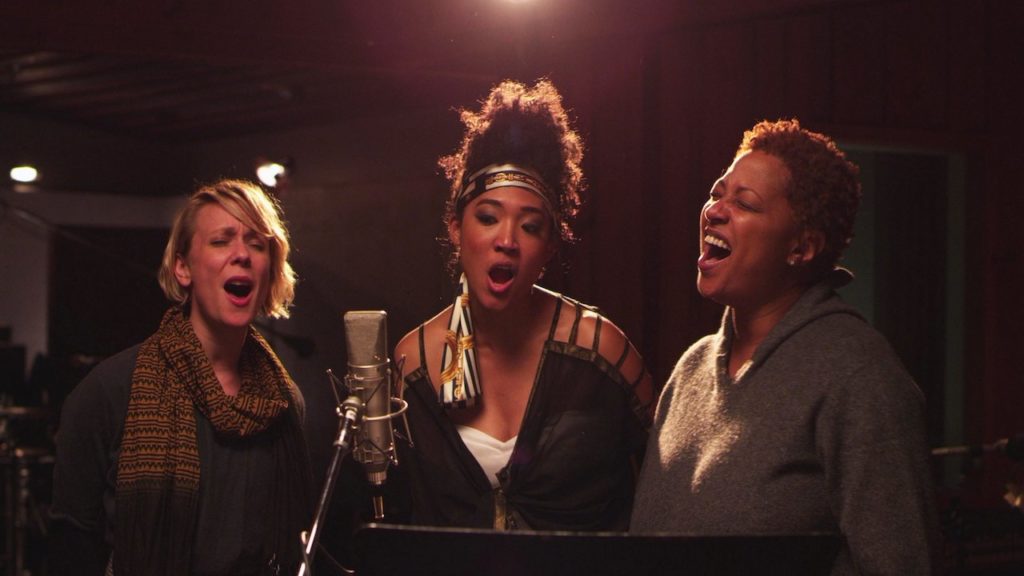 Backup performers are some of the most crucial elements in any performance and yet, they are also some of the most overlooked and forgotten. ‘20 Feet From Stardom’ talks about the lives and experiences of backup singers Darlene Love, Judith Hill, Merry Clayton, Lisa Fischer,  Tata Vega, and Jo Lawry, to name a few. While some people want to be famous and to stand in the spotlight, there are those whose passion outweighs the temptations of stardom. For these backup singers and stars, what matters is that they are singing.

Take your time to watch these documentaries on Netflix as you stay at home safely especially in light of this pandemic. Doing so proves that productivity doesn’t have to be grand. Sometimes, it means that you get to rest up, watch, and learn new things as compared to yesterday.

Have you watched any of these documentaries on Netflix? Let us know what you think in the comments section below! 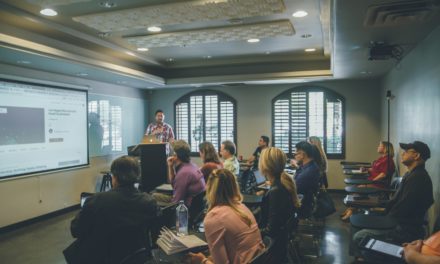 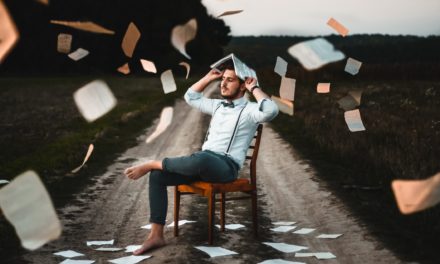 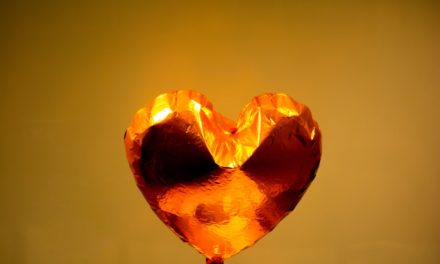 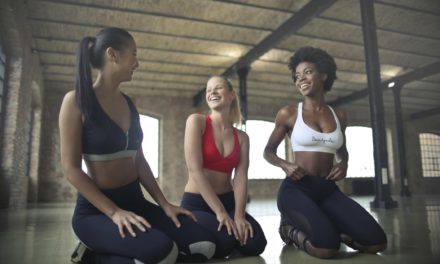